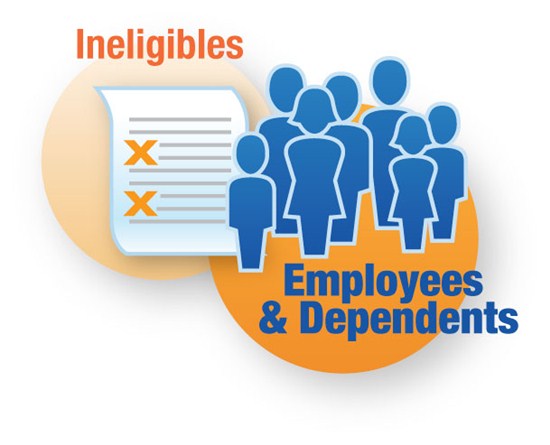 No Comments on The importance of dependent audits: School district saves considerably on healthcare costsPosted in Eligibility Audit By secovaPosted on June 14, 2021April 9, 2022

Many employers provide healthcare coverage for their employees as part of a benefits package, and some take this a step further by extending coverage to the spouses, children and other dependents of its workers. Such a benefit can be considerably advantageous and help attract and retain top talent.

However, when a dependent’s status changes and he or she is no longer eligible for this coverage, it’s important that organizations are able to identify and remove these individuals, and keep their health insurance costs in check.

One public school district completed an eligibility audit of its workers’ dependents, and was able to identify more than 100 individuals who were actually ineligible for the coverage they were receiving, NBC CT reported. This instance, which could help the district save hundreds of thousands of dollars in the long run, is a reminder of the critical importance of eligibility audits, and helps showcase the benefits of working with an expert, outsourced human resources solution provider.

Ineligible dependents: A larger issue than many realize

While each company has its own qualifications and definitions outlining eligibility for healthcare coverage – particularly when it comes to dependents – extending coverage to workers’ family members has become a common practice. By the same token, though, as more employers provide this attractive benefit, the issue of ineligible dependents – and the associated high costs – becomes more prevalent as well.

In fact, according to New York Times writer Lesley Alderman, dependent audits are not only more common, but more important, as healthcare costs continue to rise by 5 to 10 percent each year. And as EBN reported that it isn’t uncommon for audits to reveal 5 to 15 percent of a dependent population being ineligible for coverage, employers’ healthcare costs can considerably add up.

The issue here is larger than many realize, as dependents can become ineligible for many routine reasons. A child of a worker turning 26 or the divorce of a spouse can cause a dependent to become ineligible for coverage. John Fazio, a senior consultant and benefits administration industry expert, told Alderman that an audit of a 10,000-employee company will usually identify 200 to 500 ineligible individuals.

“Dependent audits have been around for more than a decade,” Alderman wrote. “But they have become popular in the last few years, as employers desperately sought ways to trim their health care budgets. From an employer’s perspective, audits make good business sense.”

If your organization has yet to complete an eligibility audit, now may be the time. Such a process is critically important, and is best undertaken with the help of an expert like Secova. To find out more, connect with us today.