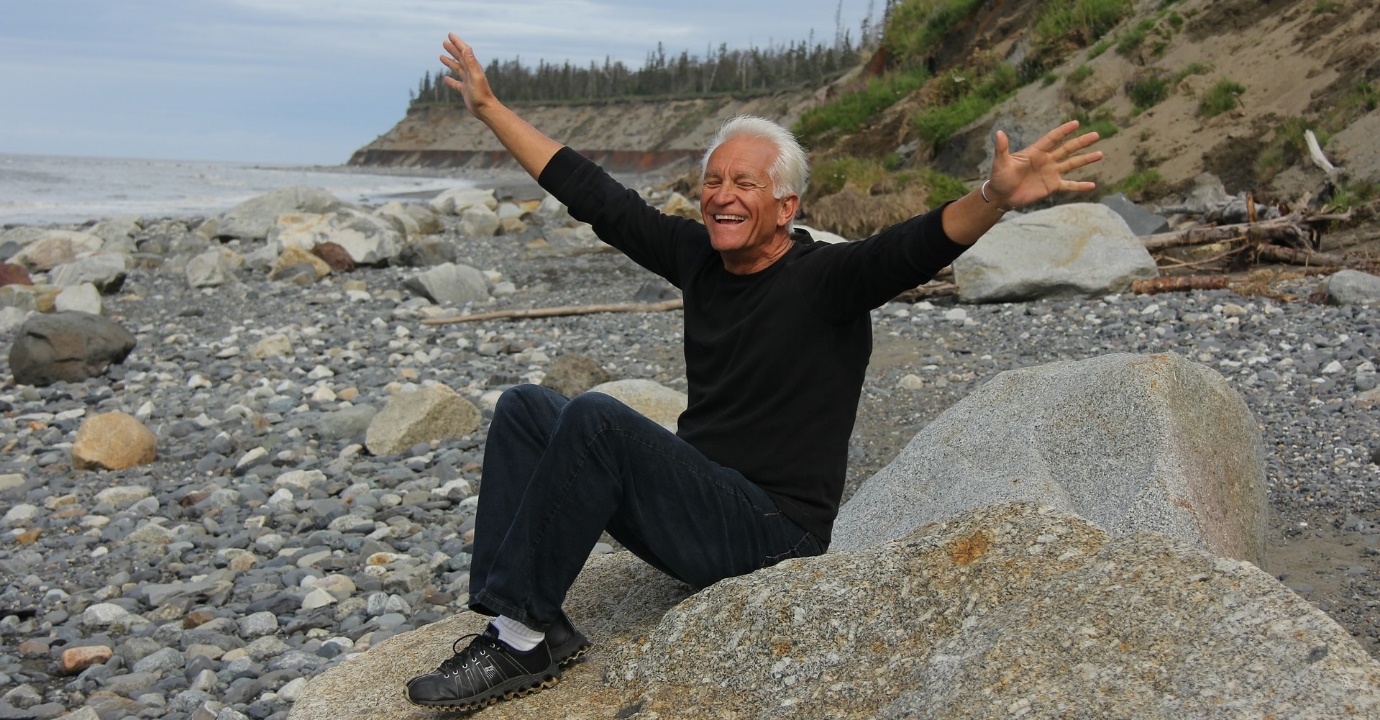 Millions of baby boomers are retiring every year and with them continuing to reach retirement age at 10,000 per day, preparing for income needs and expenses in retirement is always at the top of mind. During the pandemic, an additional 1.7 million Americans retired earlier than what would have been expected.

Many workers are struggling with financial security, but still 82 percent continue to contribute either to their employer-sponsored plans or an outside account. Baby boomers (84 percent), Gen Xers (84 percent) and millennials (82 percent) are more likely than Gen Zers (70 percent) to be saving – though the younger generation started saving earlier.

The median total household retirement savings among workers is estimated to be $93,000. As expected, baby boomers have the most retirement savings, estimated at $202,000 on average, compared with Gen Xers ($107,000), millennials ($68,000) and Gen Zers ($26,000). Still, there is a need for more financial security, exacerbated by the pandemic.

More than four in 10 workers (43 percent) have experienced one or more negative impacts to their employment due to the pandemic, including reduced hours (27 percent), reduced salaries (14 percent), furloughs (10 percent), layoffs (eight percent) and retiring early (4 percent). Gen Zers (59 percent) are more likely to have been negatively impacted than millennials, Gen Xers and baby boomers (51 percent, 39 percent and 30 percent).

Workers have only $5,000 on average in emergency savings to specifically cover the cost of unexpected major financial setbacks. Emergency savings increase with age: Gen Zers have saved $2,000 on average, millennials, $5,000; Gen Xers, $6,000; and baby boomers have saved $10,000. Millennials (44 percent) are more likely to have tapped into retirement savings than Gen Xers (33 percent), Gen Zers (30 percent) and baby boomers (17 percent).

Four in 10 middle-income baby boomers are financially supporting other family members, which affects their own retirement plans. These impacts included: not being able to save as much for retirement (75 percent); delaying moving plans (65 percent); and re-evaluating finances and expenses for retirement (51 percent). Spending time with family and grandchildren now replaces focusing on financial stability as their top non-negotiable.

Most Americans (69 percent) describe themselves as planners, and 64 percent either have a plan or have thought on how to afford their lifestyle in retirement. 82 percent report that their retirement plans have been affected negatively. Millennials are slightly more likely than their older counterparts to report having a plan to afford their desired lifestyle in retirement (35 percent), compared to Gen X-ers (34 percent) or boomers (32 percent).

Retirees on average have $179,000 in retirement funds, far less than the $465,000 recommended by experts. 60 percent of retirees retired earlier than expected. Sixty-five percent of those who retired early did so because of health issues, while 22 percent left the workforce before they planned to due to job loss and 10 percent to care for a family member. Only 35 percent of retirees feel they are prepared adequately for retirement.

And here is where Secova can help. Secova provides a single point of contact and accountability for all transactions between our clients, their retirees, and benefit carriers without it being a resource drain on companies. We believe in making the silver years a golden opportunity for our clients!